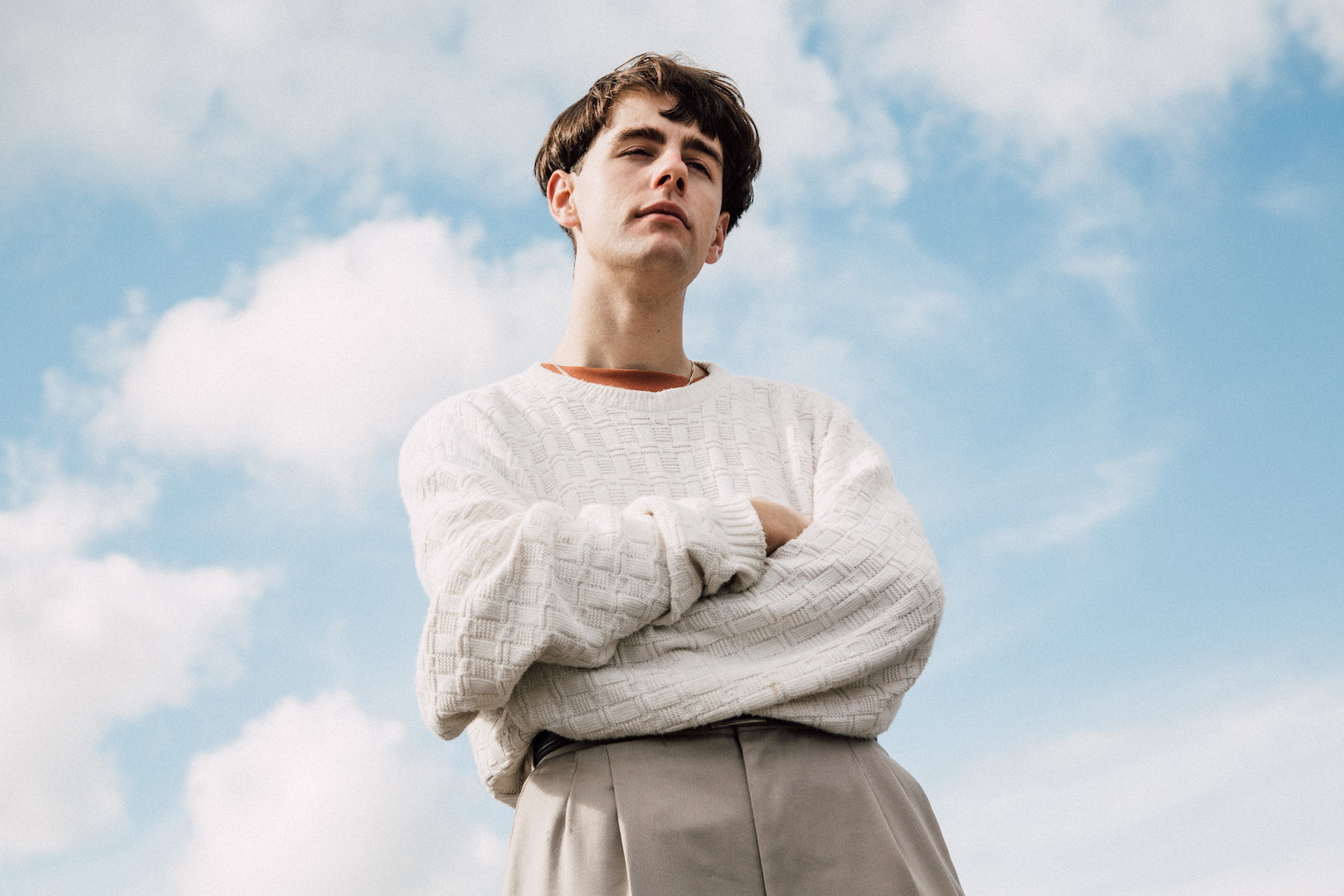 I’m from Auckland, New Zealand. There was absolutely music around when I was growing up! My dad listened to a lot of blues, folk and reggae (very guitar oriented music), as well as growing up in a church where the music was super important. I’m still based in Auckland, but a good portion of my work happens overseas or with people through the internet.

I studied popular music at the University of Auckland after finishing school. It was amazing, but I strongly believe you get out what you put in with almost any music course.

I play keys/guitar for a few artists (Robinson, Navvy, Thomston) and have supported them across a bunch of festivals like RnV and support tours with artists like LANY and Dean Lewis.

Personally I’ve managed to keep my distance from live performances (which I’m planning on changing).

Songhubs was one of the coolest things I’ve done. It was great meeting people and collaborating with other NZ artists as well the international guests. Other than that, getting to go to the UK for the first time was kinda crazy, I would have laughed if you had told me a year ago that I would be paid to go there.

It changes all the time! Lately I’ve been making a really simple loop on logic, playing it as loud as I can and walking around my bedroom singing random ideas into my voice memos app until I sing a melody I really like. Then maybe I’ll figure out some lyrics based on the mumbles and that will kind of inform where the song goes from there. I would typically start with the verse and write the song in order from start to finish. As I go I’ll add production elements but I try and keep the production to a minimum until I’ve finished writing the song. It’s important for me to only focus on one thing at a time when I’m writing alone, and if I’m inspired melodically/lyrically then I need to stay in that place until I’ve got all my ideas out, and then I can work out the production that supports that. Harmonies and adlibs would come last and then mixing is something I usually do as I go while producing, so I just touch that up at the end. I get my friend Struan Finlay to master my songs because that’s uncharted territory for me.

When I’m writing with other people (which is way more fun!) it’s a very similar process, except I get to spend a bit more time on production because the artist can stay in the melody zone. We would spend the first hour or so talking about life and usually you’ll stumble on an idea that would make an interesting song concept and you just go from there. Most of the songwriting would be done on that first day and then I’ll go home and work on the production myself, before sending a demo to the artist, who then decides what they want to do with the song.

I write my songs mostly about love (or more specifically heartbreak). Emotion is so important in songwriting, and those are the emotions I feel and think about the most. Vulnerability is essential and so hard to fake, so if you just write from an honest place then it’s automatic.

I don’t really ever need to take it to a recording studio because I can do everything in my bedroom. Because I can produce, I almost always start with production but it’s super basic when the song is being written. Sometimes it’s just a drone, piano and a bass. I’m independent so I just have a few friends who I send music to and usually just gauge their reaction or get their opinions and just talk about why a song is good or bad, and that’s how I figure out whether I want to release something. While I don’t take songs to the studio to record in full, lately I’ve been wanting a higher quality vocal so I’ve been going to a friends studio to cut vocals.

Don’t be so precious, you’ll always have another good idea. And care less about how other people became successful and find your own way to success. I’m still getting there, but it almost never happens the same way twice, which took me a long time to realise.