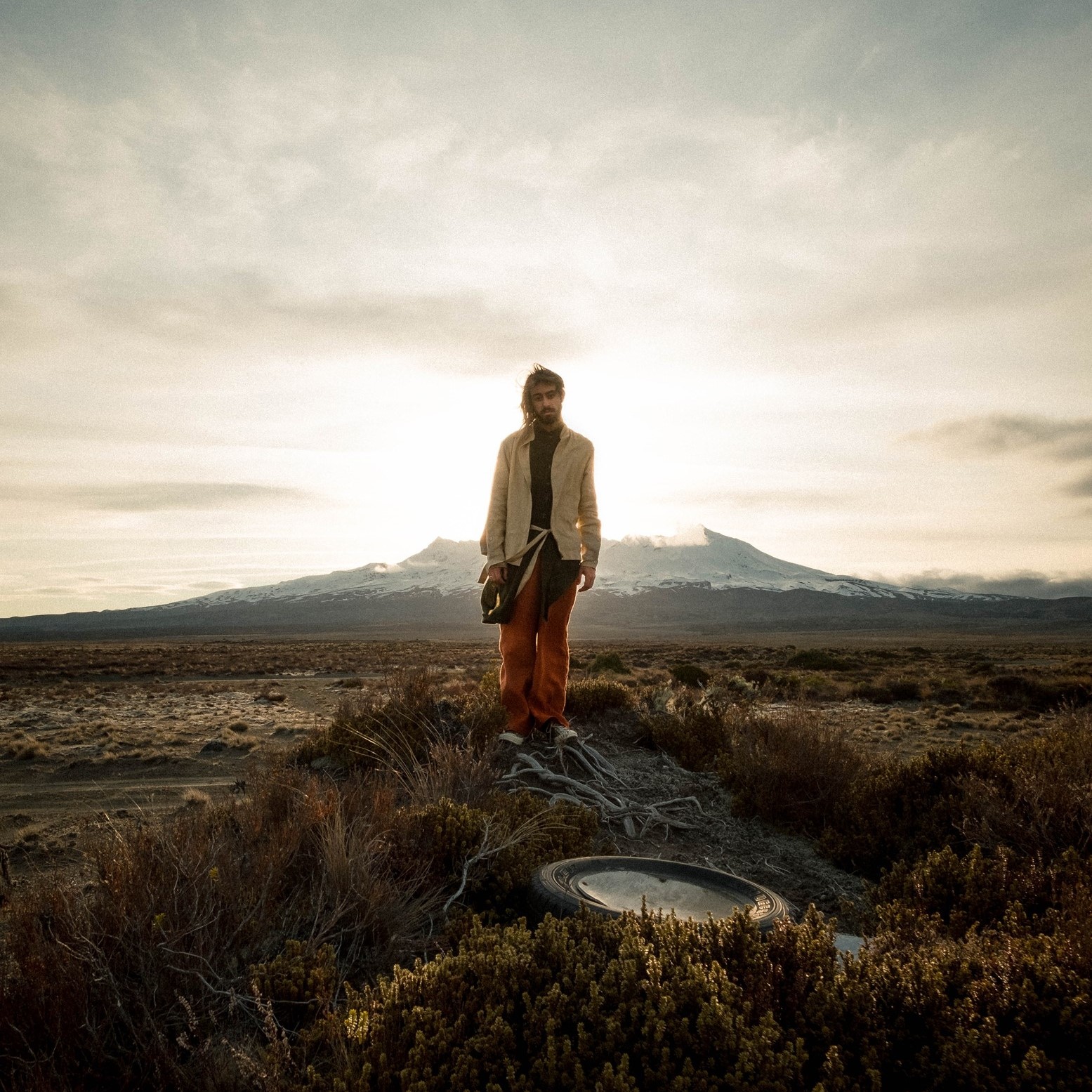 I am originally from Opoutere on the Coromandel. When I was growing up music for me was something I enjoyed listening to in the car on the way to school or dancing to, but I didn’t play anything apart from an old ukulele, with two strings which I attempted to strum. It was when my family moved to Cambridge that my musical journey started to move forward. In year 7 I began learning guitar, my school particularly encouraged involvement in the arts and this sparked my love for music and performing.

I participated in Smokefreerockquest the whole way through high school. For the first 3 years I had a band with school mates, we were called ‘Red Nite Sky’. We were an indie rock band, playing upbeat catchy tunes. We actually won the Waikato regional final the second year we entered.

The final 2 years entered as a soloist. This was more singer-songwriter driven, and feeds more into what I do today. In year 12 I made it through to the top 30 nationally, and in year 13 I placed 3rd overall.

Smokefreerockquest gave me confidence with performing in front of large crowds of people. It also encouraged me to write songs and develop these ideas for a live setting.

After finishing high school I moved to Wellington to study a bachelor of commercial music. Over the last three years while completing this study I released my debut EP, Abandon Adolescence (link), as well as 3 singles. I am currently in the process of recording my second project.

Over the past 4 years have played on stages all over NZ, supporting local and international artists as well as doing my own tours and shows.

What is your song writing process?

Most of my songs are charged with my emotions, in that they’re about personal stories or observations I have had. Often they relate to relationships I hold with others.

Whenever I am writing, no matter how I am starting either with a guitar, keys or some production sounds, it is about finding something that gives me a spark of inspiration.

Once I have found a spark I begin to build the rest of the song around this by improvising other vocal and instrumental ideas. Once the song has been played out with lyrics, melody and chords, I then try to build the production/other sounds elements around to enforce the feeling I want to bring out in the song.

Usually, I only take a song into the studio once I have written all the parts I wish to record and have an understanding of the sounds I want to create in the studio. Because studio time is so often limited, this allows for efficiency in the studio.

I often have a strong affiliation with the songs I want to go on a project however picking songs can often come down to whether a group of songs work together, and whether they feel like they have a cohesive sound. Other ways I choose songs is asking people close to me whose musical opinions I value to their thoughts, I find it really valuable to hear different perspectives and thoughts, because sometimes I can get to in my own head about certain ideas and songs.

If I could go back in time and give myself some advice, I would say that being able to let go of ideas is hugely important. As a songwriter I think it's more important to be continually creating than getting strung up on the idea that you think will be the next big hit. Something else I think is hugely important in the music industry is connecting with people, not being afraid to start up a conversation with someone because you never know where that relationship will lead.