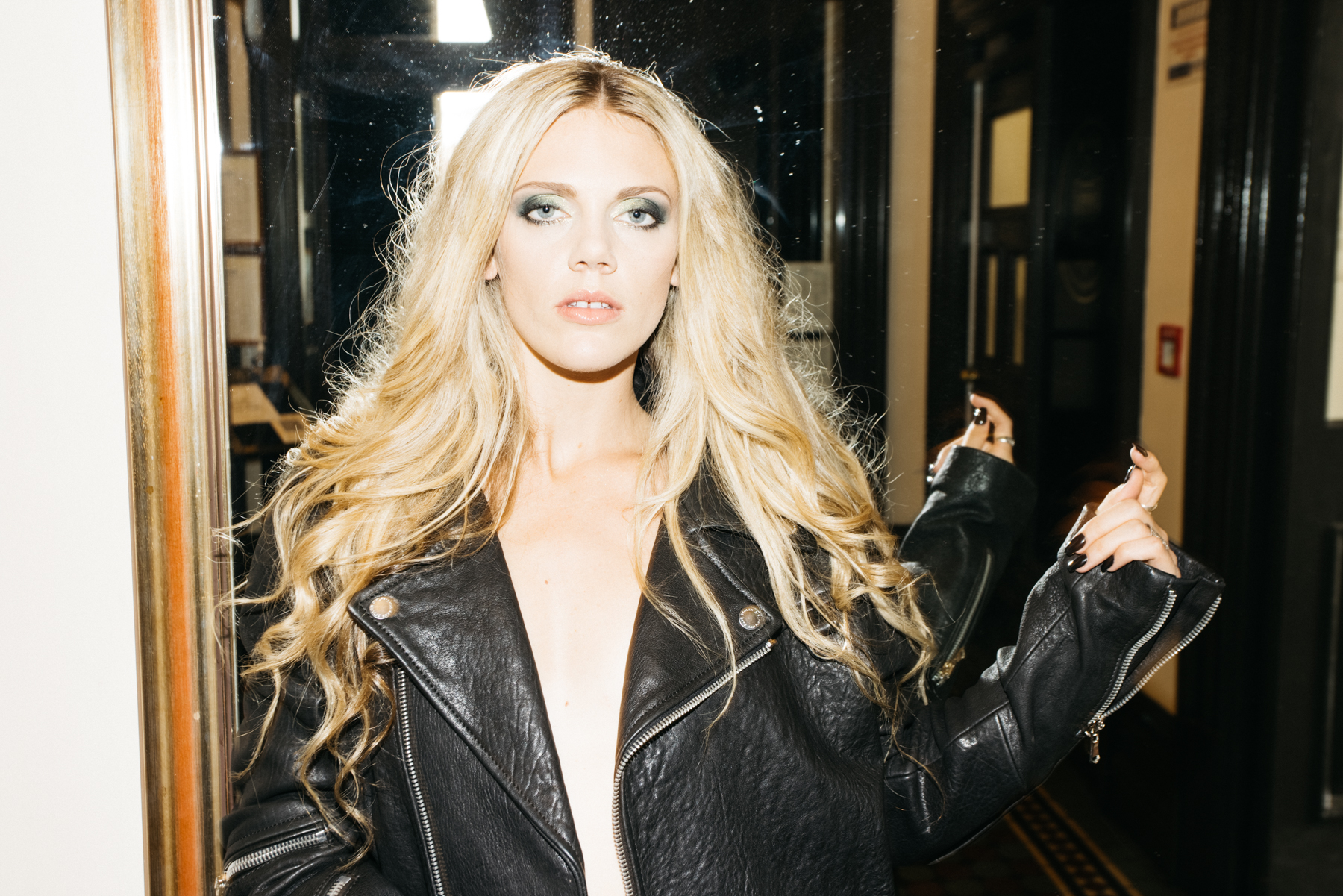 I was born in Te Atatu South, Auckland. Growing up there was always music playing in some way, shape or form. My brother is very musical too so we were the best of friends growing up together with that in common. When I was at school I was more involved in dancing, acting & musical theatre. Singing was always there but never at the forefront.

After High School I moved to Christchurch to study at NASDA (Bachelor of Performing Arts majoring in Musical Theatre). I took a year off in 2015 which would’ve been my final year of study and I never went back. I felt like musical theatre wasn’t quite the direction I wanted to go down (RIP student loan) but instead I joined my first covers band.

I’ve been based in Christchurch for 8 years now! So crazy! However, I travel up to Auckland every 2 weeks so it feels like I live between the two. I’m very fortunate to have a supportive, growing fan base in both Christchurch and Auckland. There’s not a massive pop scene in Christchurch so I put on shows for PRINS every 6 months to keep the momentum building. Christchurch does have a great covers scene though, so I get to play a lot of contemporary music through that channel.

A really special moment in my career was in 2019 when I took the PRINS ‘3AM’ Release Show international and headlined 8 shows in the Philippines - that was an awesome experience I’ll never forget. Over the last few years I’ve also been lucky enough to have played some of the biggest kiwi festivals such as Bay Dreams Nelson and Electric Avenue. Being able to play some of NZ’s biggest festivals despite COVID19 has been a massive blessing and are milestones I’m very fond of. I’ve also played various other festivals around Aotearoa such as LUSA’s Garden Party, NYE in Hagley Park, Go Live Festival and Sunsetters Festival.

A number of media outlets such as Newshub, Sniffers, ZM, The Edge & The Hits have been incredibly supportive of my journey so far. All of these successes culminated in the release of my first EP & the completion of my first New Zealand tour in 2020. These were huge steps for me laying the foundation to learn and grow in my career.

In the past I've mainly been inspired by relationships but since having healed somewhat I’m looking forward to a fresh vibe for PRINS which will explore whatever! I just like to write about what I’m feeling or thinking in the moment.

My writing process is different depending on the producer I’m working with. In the past I’d sit and create the bones of a track before taking it away and writing melody and lyrics. Over the last few months I’ve been writing with Tom Lee from Lee Mvtthews after we released a collaboration in October last year. We tend to write from start to finish as we go, or begin with the hook - there’s no real structure I stick to. It’s good to practice different writing methods.

As I write demos I lean into my label and discuss the direction of the songs and whether they align with my overall plan (if it’s part of an EP etc). We usually just discuss which tracks everyone is vibing and make sure we’re always having honest, open discussions.

Have faith that the work you’re putting in will give you results even if you can’t see them yet. Consistency is key!  And secondly, branch out - growth happens best when you’re outside of your comfort zone so go and talk to people, network and ask questions. Get yourself a mentor!