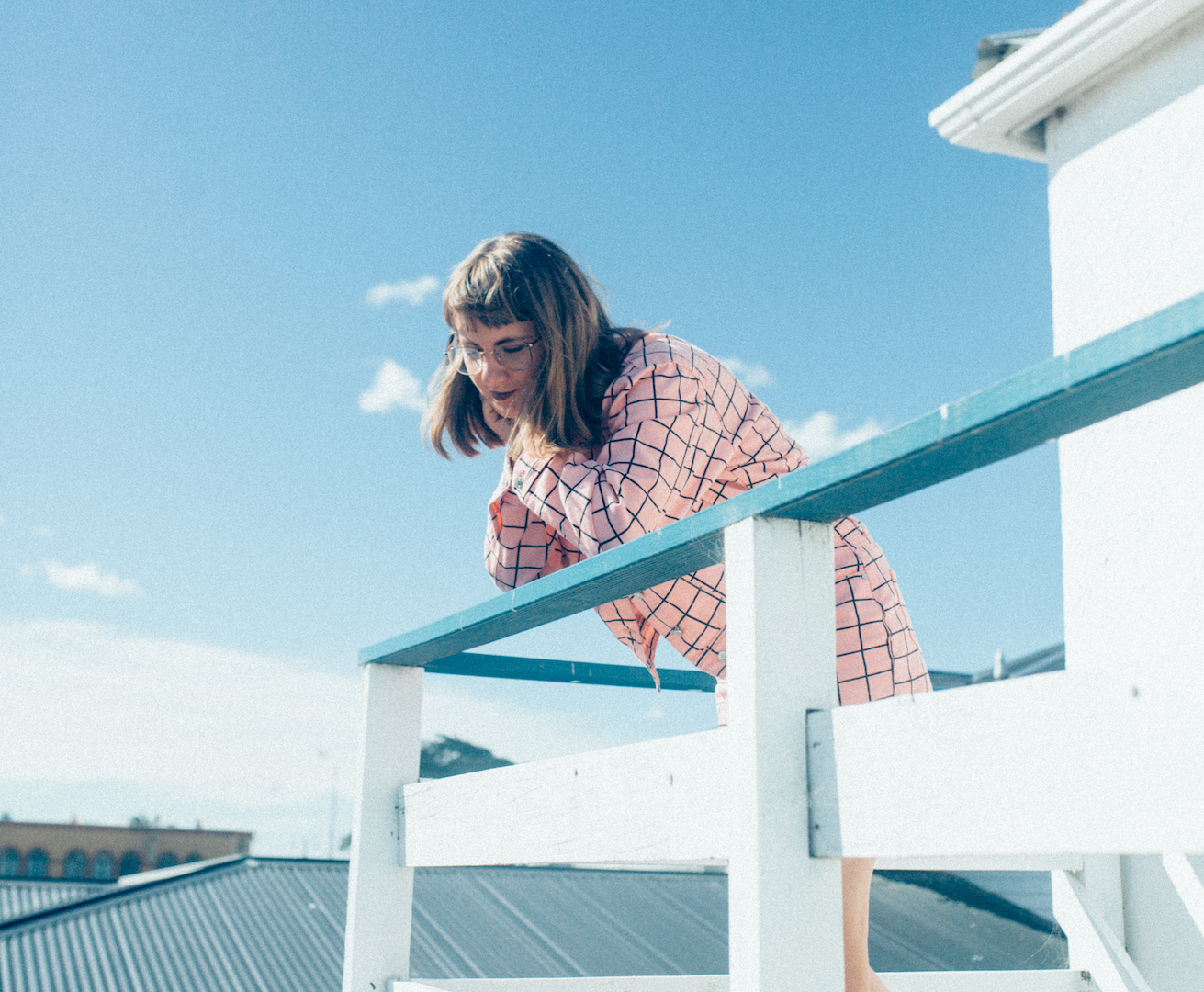 I grew up in North Canterbury and went to Rangiora New Life School. Growing up I was in church a lot, so I was constantly playing with other people which was golden. All my way through intermediate and high school I was heavily involved in the music program at school. Sadly I didn’t participate in Smokefreerockquest – I think it would have been great for me but nobody at my school entered and my teacher didn’t encourage it so we just didn’t.

Now I live near the beach in New Brighton, Christchurch. In my journey with music, I studied piano for three years at the Ara Jazz School, I slowly picked up a lot of teaching, and I’ve played hundreds of covers gigs to sustain my living and to fund my original music. Writing music is my passion so when I released my debut album last year (with help from Creative New Zealand) it felt like a real achievement. It’s so easy to just say yes to other peoples projects or things that will make you lots of money but spending my time wisely on the things that are in the direction of my goals is always a struggle.

Opening for The Beths in Dunedin was a real feat for me. They are a band I look up to a lot and they wanted me to open for them which made me feel ‘seen’. Throughout this whole journey I’ve often felt overlooked, like I feel as if I have something special to offer but nothing was happening for me so that was really encouraging.

I’m a very passionate person. I take inspiration from everything, but I do often write about my emotional state. Quite often I just wait until I have an experience that gives me a new perspective, something fresh, and then I write a song trying to capture my point of view or emotion. I also don’t hold anything too tightly – if the song is bad and doesn’t gel over a bit of time I have no problems trashing it. Time is such an important tool to use in songwriting. If your idea is good then it will stick.

I think I’ll always work on a project to project basis, whether that be Album or EP. I write until I have an album that I feel is saying what I want it to say – it needs to feel complete. I know when something doesn’t belong, or I need to write a particular song for a spot on the track listing, it’s very intuitive. Once I have the album written then I go to the studio.

Be yourself, don’t be ‘good’. Write what you love to write, sing however you want to sing, wear what you want to wear and develop that, rather than listening to the tastes of the people around you.