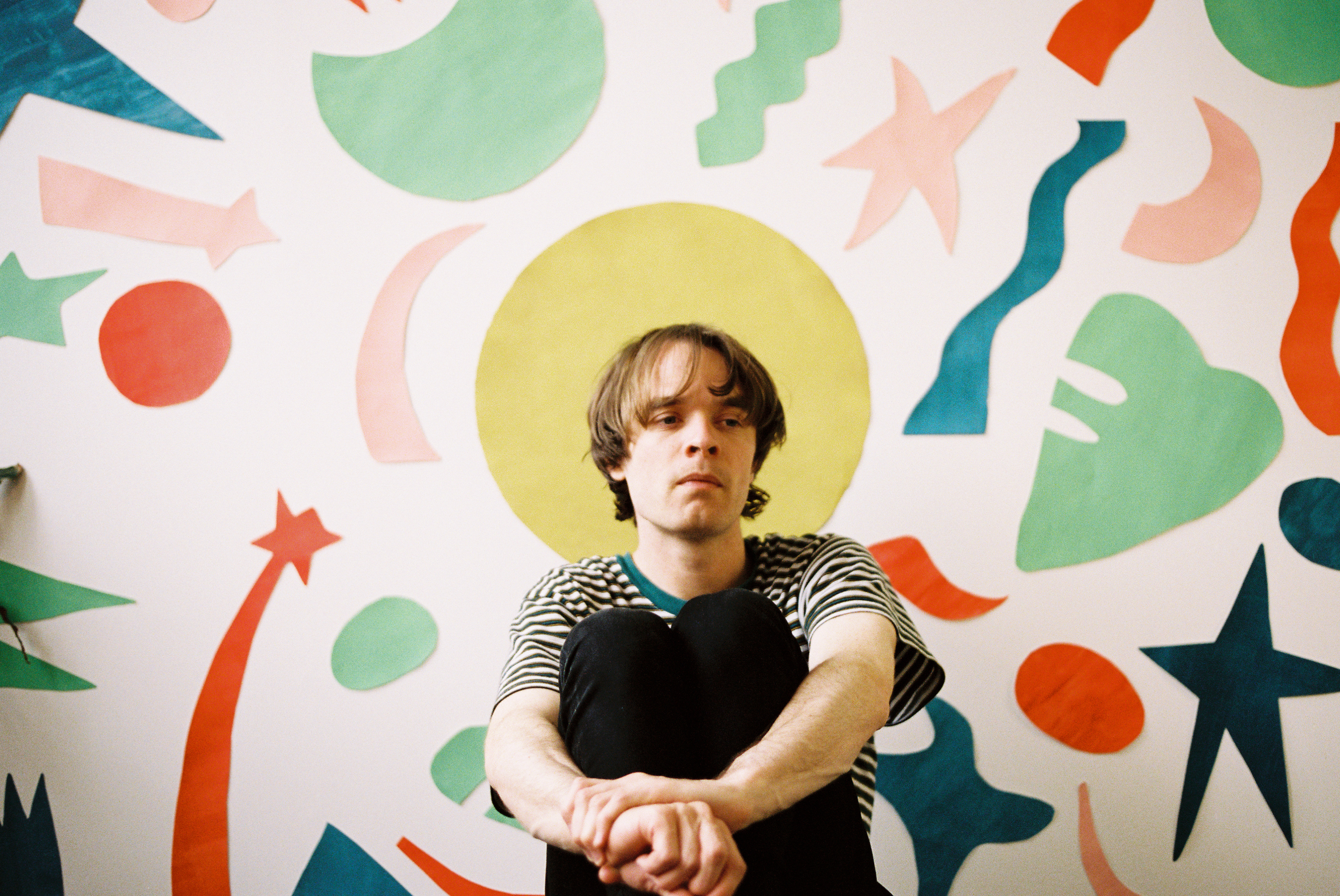 I grew up in Tauranga, NZ.

When I was growing up my Grandpa was a record hoarder and jazz musician so there was music around. I participated in Smokefreerockquest every year from 2008-2011 mostly in a band called Allies. It was something my band and I worked towards all year. The furthest we got was winning the regional finals in Bay of Plenty.

So many kiwi musicians had a strong impact on me! Liam Finn, The Mint Chicks, Cut Off Your Hands. I would spend hours trawling through MySpace finding cool NZ bands who were friends with my favourite bands. Also the local scene in Tauranga was super influential on me. It was small but very special.

I didn’t do any formal music study after high school! But I did do an internship at Roundhead Studios where I learnt to record and produce music. I also toured in a few friend’s bands which was a great musical education for me!

I am now based in Auckland Central. I would say my local scene is world class! I feel very humbled and inspired by so many of my friends who are making amazing music that is unique and ambitious in a very positive way. I think we are punching above our weight here in NZ!

I’m in a social netball team filled with other Auckland musicians, it’s so special (even though we lose every game). I’ve also met many amazing people through music outside of Auckland, and even outside of NZ. Whether it be musicians, sound techs or industry people, music has a cool way of connecting like-minded people who have a common understanding of the world.‍

What is your songwriting process?‍

Everyone will always say it’s always different, and it’s true. Usually songs start for me on piano or guitar, and grow over time into a voice memo demo. And then when I think I have a good enough song on my hands I’ll start trying to record it. I usually prioritise having a good “song” (chords/lyrics/melody) before trying to decorate it with production. My two albums have been recorded at home on Pro Tools with no budget and crappy gear I had lying around or could borrow from friends.

I usually write way more songs than I need for an album, because I usually have to write 10 bad songs before I write a good one. But I usually gravitate to a certain few, I can tell I like them if I keep wanting to work on them and listen to them in the car.

Making my latest album (Infinite Youth) was a long process, but I did so much learning and growing over that period that it really stands out to me as one of the coolest things I’ve ever been involved in, musical or not!‍

Making a large quantity of stuff is the best way to make things that you think are cool! Like I said I have to write many bad songs before I make one I like, and the only way through that is work!

You also don’t need anything more than what you have to make music! I used to be very good at saying “oh when I save up to buy *instrument/studio time/etc*…” then I can start making my music. But even if you only have a cell phone you can record and release songs! Super cool.