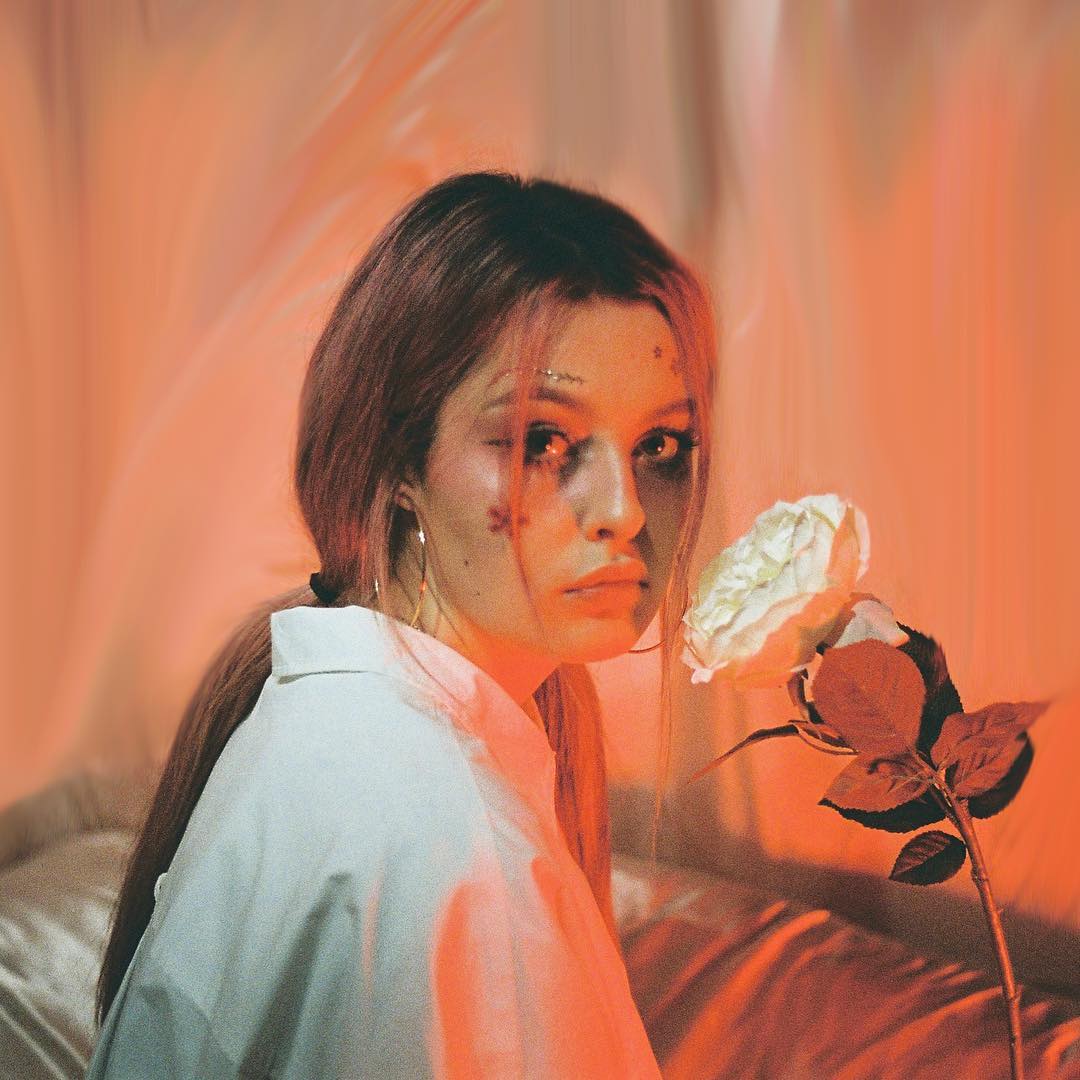 The music I was around while growing up was mostly my dad’s. He used to play guitar and sing to me. He also introduced me to a lot of my first favourite artists - like Green Day.

I didn’t really study music in school at all. I did it in my first year of high school, but guess I was intimidated by the classical discipline that was required for the assessments. I didn’t revisit music academically until I started studying contemporary styles with my Commercial Music degree at Massey University. Since I knew I was behind a lot of other students in terms of studies, I just tried to focus on bettering myself and learning as much as I could about the areas I was most drawn to. Since studying music at university I’ve continued writing and releasing songs, and am currently working towards releasing my first album titled “Paint Me How You Need Me”.

What stands out for me when I look at my musical journey, is the emotional connection and response I have experienced while performing or working with local media.

My first show was special because so many of my friends and family were there watching me sing to them for the first time. In terms of media, there have been some really wonderfully constructed questions that allow me to self reflect as I answer them. The first interview with the NZ Herald where I opened up about my depression made me realise that other people need this topic to be spoken about more. So that was a turning point for me, when I realised that I could comfort those hurting by speaking about how I hurt in turn.

What is your song writing process?

After writing an EP (Rose Tinted) about my relationships with others, I felt kind of dirty exposing other people’s potential mistakes and wrong doings. It felt like I was telling their story in too much of a biased way. So since then I’ve been working through my personal struggles and resolves in my music. I don’t want to draw others in too much, but rather use music to open myself up more.

When I am writing I almost always start with building the instrumental. I prefer to start with chords, but if I’m inspired by a certain genre or technique, Chris (Art Heist; my co-producer) and I will usually create a drum pattern first and build on that. After we’ve made a shell of the track, I’ll take it home with me and adlib vocal ideas over it until I have melodies I like. Then I’ll write lyrics and bring the track back to Chris to tidy up. It’s not always exactly in that order, but that’s how I’m the most comfortable lately. Chris has been helping me with lyrical tweaks when I get stuck, so we both are quite involved in the process from start to finish.

I only take a song to record once the demo is completely finished. I don’t have the money or resources to waste spending empty time trying to remedy things on studio time. I make sure the demo is solid before we start tracking vocals.

The songs I choose to record are always ones I’ve lived with for a while and am sure they’re going to be included in a release.

I think I would say to myself: remain consistent with your efforts even if it doesn’t feel like it’s going well. Don’t waste time second guessing yourself and your abilities, just work hard to improve as much as you can.