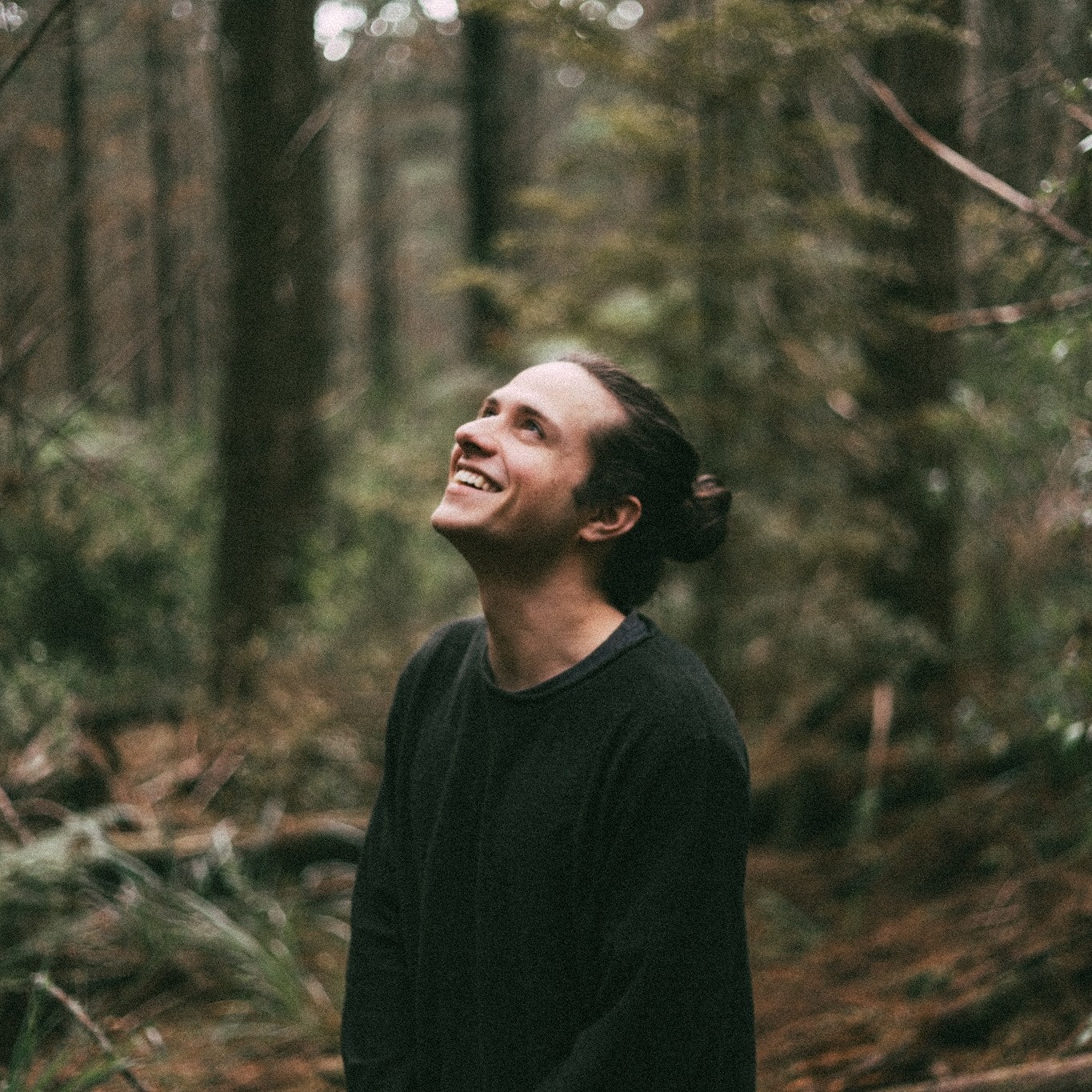 I'm originally from Hamilton. Was born there, but moved to China when I was very young, so most of my time growing up was not in New Zealand. Unfortunately, that meant I could never participate in Smokefreerockquest, but so many of my friends have and I only ever hear good things. Sounds like an awesome opportunity for young musicians.

There was not a lot of music around when I was growing up, at least not that I was into. So a lot of my interest in music came from family and my own exploration online. I was mostly self taught, and so when I eventually started creating music with friends it was mostly through our own instigation. But I had teachers and family that encouraged me to pursue it and create more, which I am very grateful for.

I'm currently based in Auckland doing a mix of things. I play shows around the North Island with my band ‘George After James’ and also do some session/production work, playing guitar for people in their bands and mixing audio for different projects.

Once I finished school I went straight to university. I studied Popular Music Songwriting and Performance at the University of Auckland, which was fantastic because I got to meet many musicians who have become my good friends and have been able to collaborate with them. Other than study it has just been about continuing to play shows and develop my sound, because my sound never stops developing. Recording and mixing my EP was a long journey, a lot of refining, but I released it at the beginning of this year.

There have been so many moments that I have cherished along the way. Releasing my EP at the beginning of the year was definitely a special moment, and the whole process was a massive learning experience. I also had two release shows in that process. A single release and the EP launch. Overall, the single release was a very special show because so many people that are special to me were able to make it and everything just went smoothly. We recorded a live version of ‘Wait For You’ at the EP release which is up on YouTube, and that is probably one of the most special moments from the band, so I'm very happy we were able to keep a permanent record of it.

My writing processes changes a bit. If inspiration strikes, I go with it regardless of what form that takes. But the usual trend is starting with a guitar part, refining that, then humming along and forming words around the feeling of the music and what I want to say. Sometimes writing is more intentional, like writing about something specific, but many times it's more of an exploration and discovery.

I usually gig my songs with the band for a while before going to record it. Not to say that it won't happen some other way some day. But for now it's about playing the songs together to refine them and get familiar with them. Once that has happened we can feel comfortable to go and record them.

I would tell myself that I don't need to conform to any mould or change what I do to appeal to a different audience. Authenticity is key. Of course part of that is trying different things. But write the music you like, because whatever you think sounds good is what will be best. I'd also tell myself to just make sure I'm enjoying it. If you're no longer enjoying it, then you've missed the point and have lost the reason you started doing it in the first place.