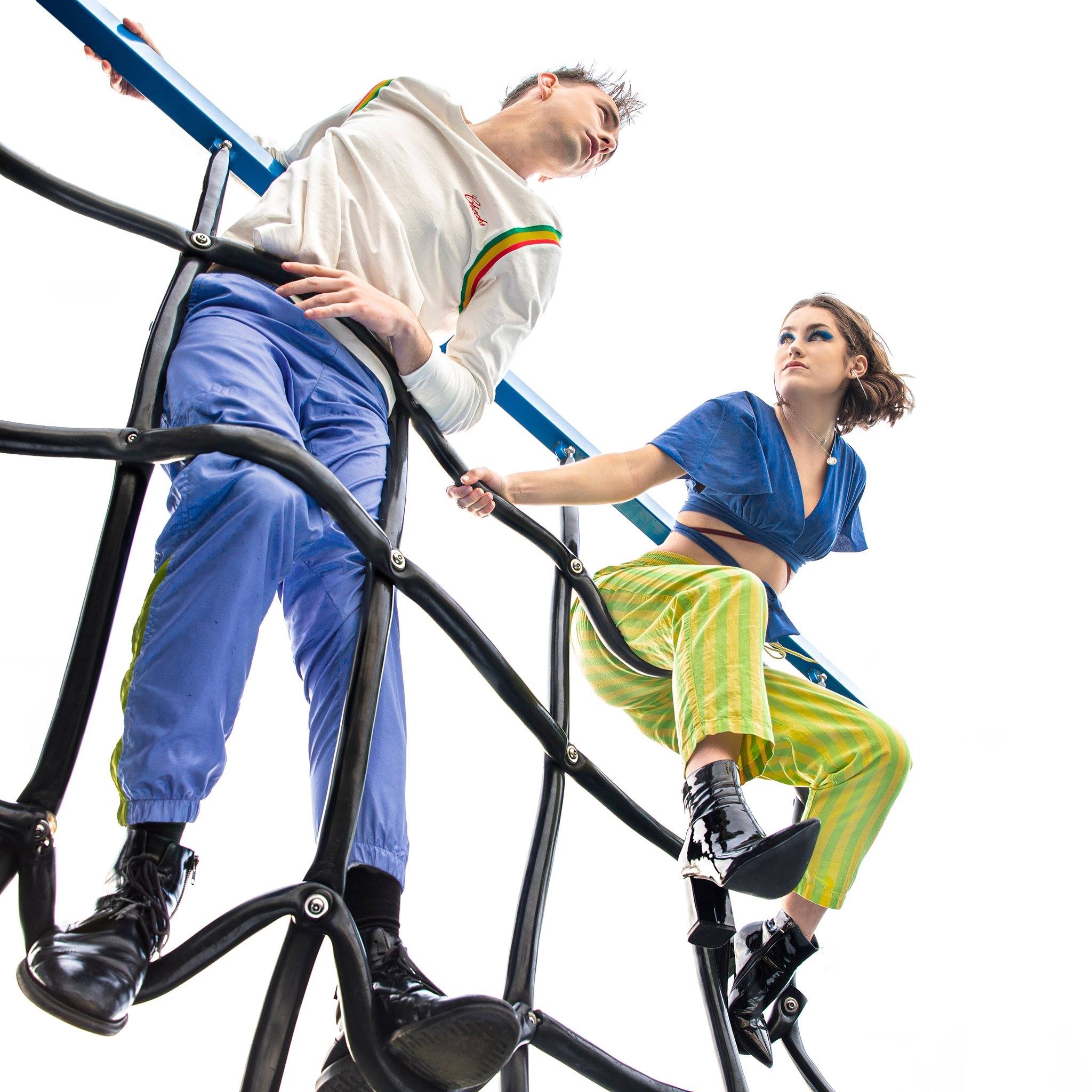 I am Ash Wallace from Tāmaki Makaurau. Music was always around me when I was growing up, most prominently because my Grandfather was a jazz pianist and taught me on this beautiful old grand piano in his lounge. It was an awesome intro to music because his passion really rubbed off on me and he was so joyful when he was teaching me. My mum and brother are both huge music lovers too, and when my brother started learning guitar I thought he was the man so followed suit. I think I have them to thank for my start in music!

I competed in the Auckland Smokefreerockquest with my high school band VIVID. We competed 4 times I think, and it was an absolute blast. We slowly climbed up the placings and ended up coming 3rd in the national finals which felt like the absolute WIN of my life at the time. It was the springboard that gave me the confidence to pursue music as a career after school so I feel really lucky to have been given that time in Smokefreerockquest to grow and develop. I learnt a lot about collaboration in songwriting, and met so many other inspiring musicians that have gone on to be huge parts of my career. I met Gabe in my second year competing, and now he’s my best mate and collaborator in Foley!

Following high school I studied popular music performance and songwriting at the University of Auckland, which was my first introduction into songwriting as a career. I feel really grateful to have studied alongside the performers I did, and it was a really inclusive space to test things out and experiment as a writer. I also started working on production then which has been super handy as a pop songwriter to be able to speak the same ‘language’ as the producers we work with.

When writing, inspiration for a song can come from anywhere. I think the main thing for me is honesty. Gabe and I have always taken the approach that we should be fully honest and share our experience as early 20s peeps. It’s a rough time in your life I think, because everyone tells you that your 20s are the best – sometimes they don’t feel that way! I think writing about that comes really naturally and easily because it’s your truth… and people respond to that well.

When I am thinking about what songs to record, I am a real believer that the harmony and melody needs to be strong enough to stand alone without any production so that is usually where I start. I think if you start with production it can end up with too many bells and whistles that aren’t necessary. So if I can write something that sounds great acoustically, I reckon it’s an awesome approach.

In my time as a songwriter, I have learnt that two heads are always better than one. In NZ we can be very protective of our ideas, or feel a real personal attachment to what we’ve created. The more you open up to other people’s ideas, the better everything becomes. That lesson has been proven to be true to me so many times that I can’t deny it any more and I wish I had let collaborative energy into my music far earlier!